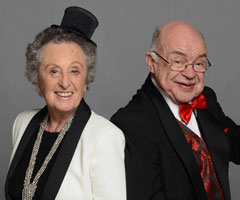 The new Series of Off Their Rockers is currently airing on ITV. The hidden camera show sees senior citizens turn the tables on unsuspecting members of the public in a series of funny and unexpected pranks. 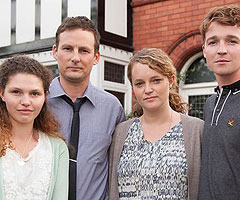